No, I was never a real rock star! ...But when I was a teenager, a rock star was all I wanted to be. Eventually I learned to play the electric guitar and learned to write songs. When I hit my 20's I formed a few bands and had a blast. Eventually, reality hit and I realized that the lifestyle that I wanted did not match up with that of a rock star's. When I hit my 30's I turned to the acoustic guitar and went solo. I made a solo acoustic-rock album. A few years later, some the 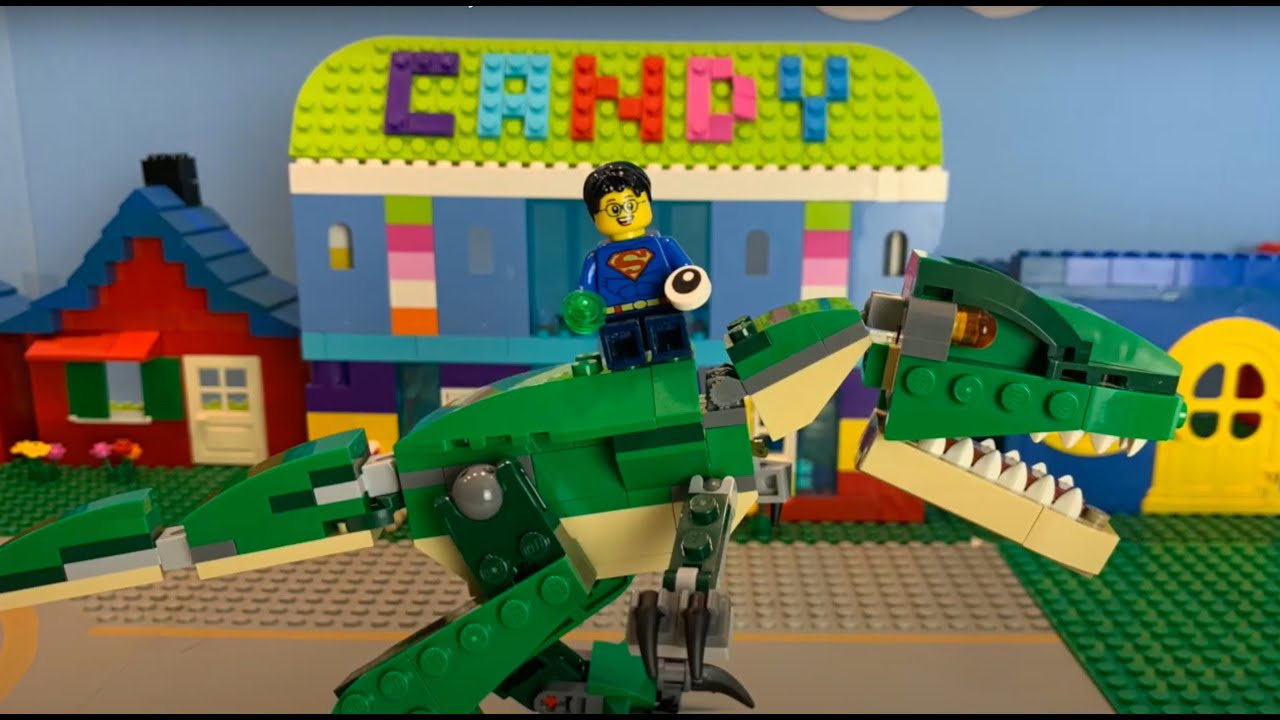